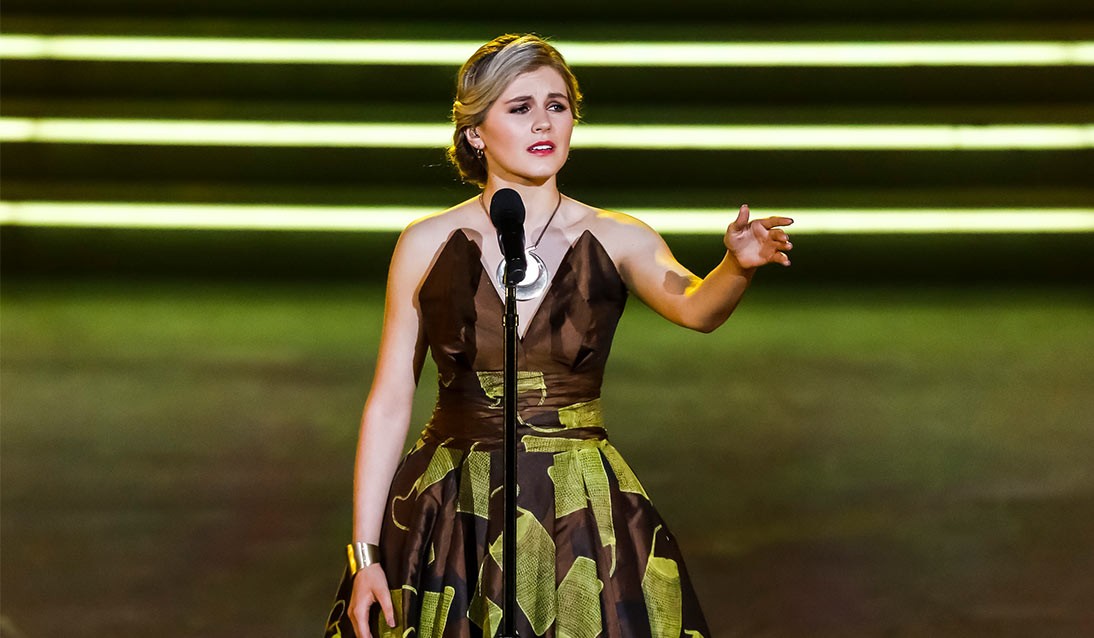 Schools Spectacular features 5,500 of the state’s most talented student performers and broke the Guinness World Record for ‘Largest Amateur Variety Act’ back in 2016.

Schools Spectacular Co-Executive Producer Jane Simmons said: “After 36 consecutive years this was a difficult decision, but we recognise the pressures that schools are experiencing due to social distancing and operational issues. Supporting them is now our priority.”

“Planning for the 2021 Schools Spectacular is already underway, and we look forward to providing more details later in the year.”

Over the past few months, the Schools Spectacular team has been exploring a variety of remote scenarios for the audition and creation process. Despite this, the uncertainty created by the spread of COVID-19 and the subsequent restrictions put in place means that it is unable to continue.

The Spec team would like to thank those who applied for the 2020 show. Should further performance opportunities arise later in the year, the team will be in contact with more information.